“The power of film is its ability to take reality and thrust you into fiction.”

My own childhood was peppered with grand tales told by my grandfather about growing up and how much he loved and missed México. He old me how he found my grandma when he heard her singing on the radio in his small town. I was 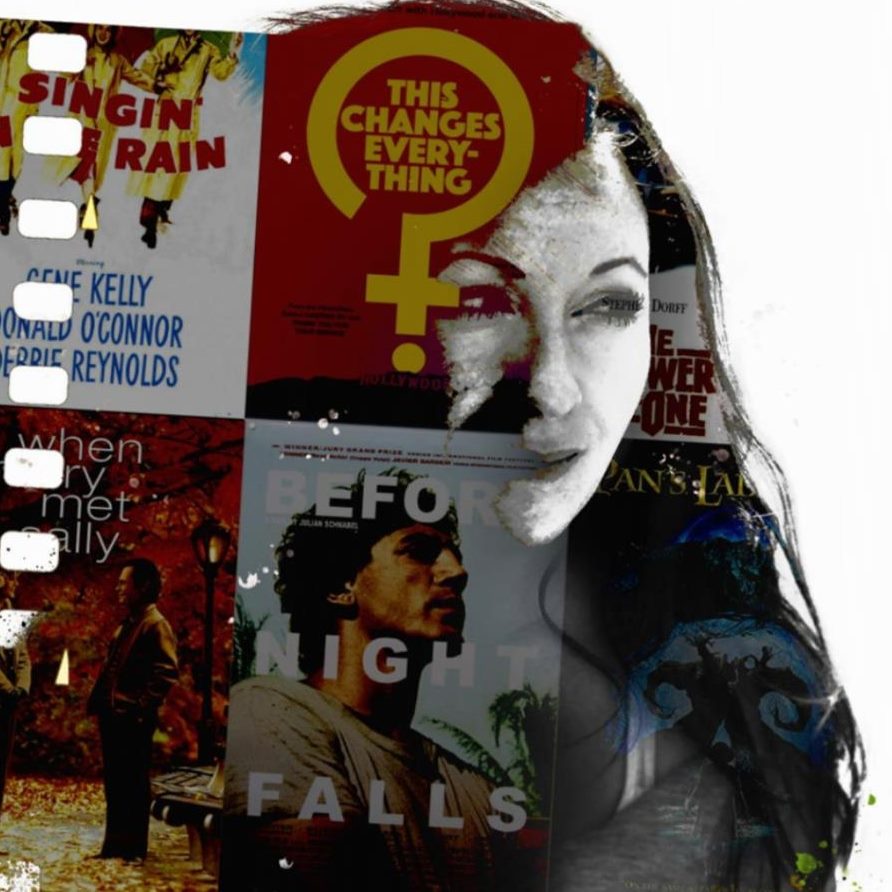 always enamored with the intrigue of a history so rich in color and literary texture, and perhaps he’s why I love infusing everything with that same grandness. My grandparents loved Telenovelas but even moreso, they loved movies. And we watched as many as we could. I remember watching Si usted no puede, yo sí and even though I didn’t speak much Spanish, remember laughing with my grandparents. My heritage begins when my grandparents (Méxican and Spanish) emigrated here in the 1940’s. My grandfather joined the Airforce, fought in the war and was a very high ranked gunner, and my grandmother worked for Max Factor as Max’s secretary. The stories they would retell over and over would find their way to my young, impressionable ears which is maybe where my love of film and television truly began.

My childhood was abundant in black and white films in multiple languages, but something about the romantic way even revolutionary films were made in México’s heyday lingered long after the years passed. And then, well into my twenties, I began my own descent into the world of foreign films. And I discovered Belle de Jour, Yin shi nan nu, Mujeres al borde de un ataque de “nervios”, Indochine, Before Night Falls, Fa yeung nin wah, Cinema Paradiso, and El laberinto del fauno. My entire world opened in ways I couldn’t have possibly imagined. Thus the unbreakable bond between me and the art of cinema was cemented.

“Me and My Tumor” (Drama/Dark Comedy)

“Little Girlie on the Wall” (Drama)

SPIRALING is an Award-Winning Short Film written and created by Dawn Garcia.

Official Selection, The Industry Next III 2020