with THE CONFIDENCE MEN

with THE CONFIDENCE MEN 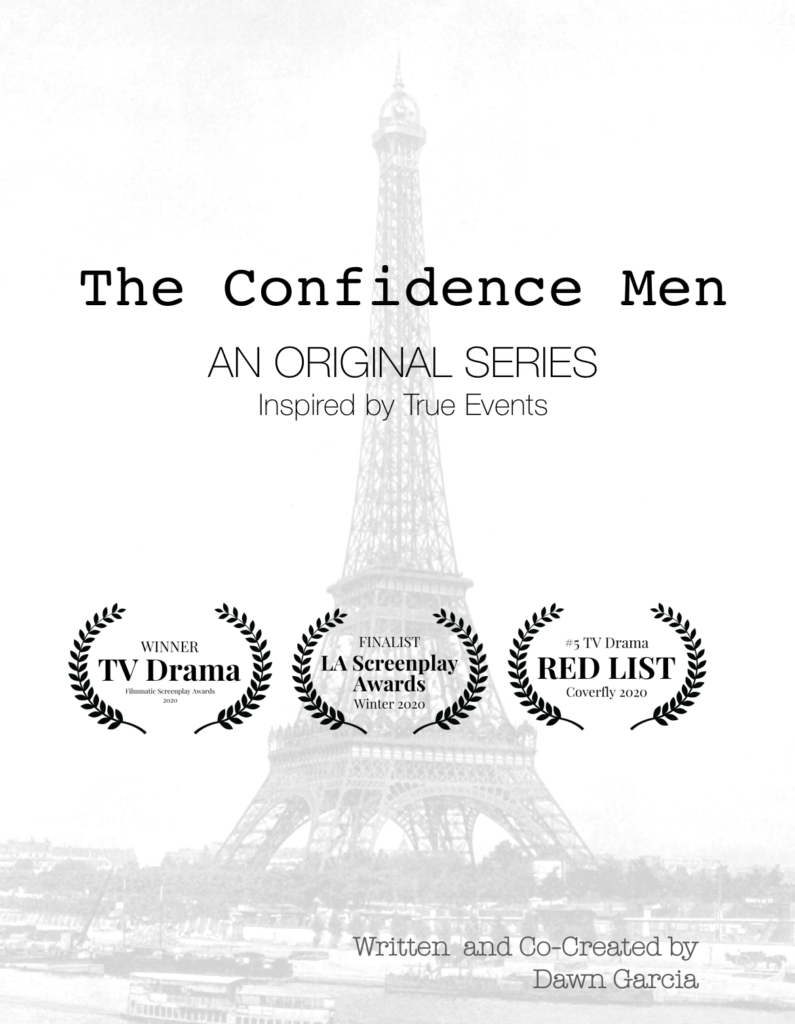 New York 1922: Three misfit con artists, Robert, Charlotte and Matilda join forces to take on the world’s most iconic cons, but they must evade a P.I., the law, and make history in the process.

Beginning with the successful “sell” of the Eiffel Tower, Robert, Charlotte, and the willful Matilda must evade the unrelenting P.I. Jack Byrne and his crew; take on gangsters, musical geniuses, titans of industry, and forever change the course of history.

Inspired by female titans of industry, music legend-yet-lesser-known singer/songwriter Alberta Hunter, and the world’s greatest con-artist Victor Lustig, “The Confidence Men” is a fictionalized cat-and-mouse adventure set in the 1920s and 1930s. The series exposes criminals, racist and fascist regimes rising in the ranks, and it teeters on the edge of vigilantism. 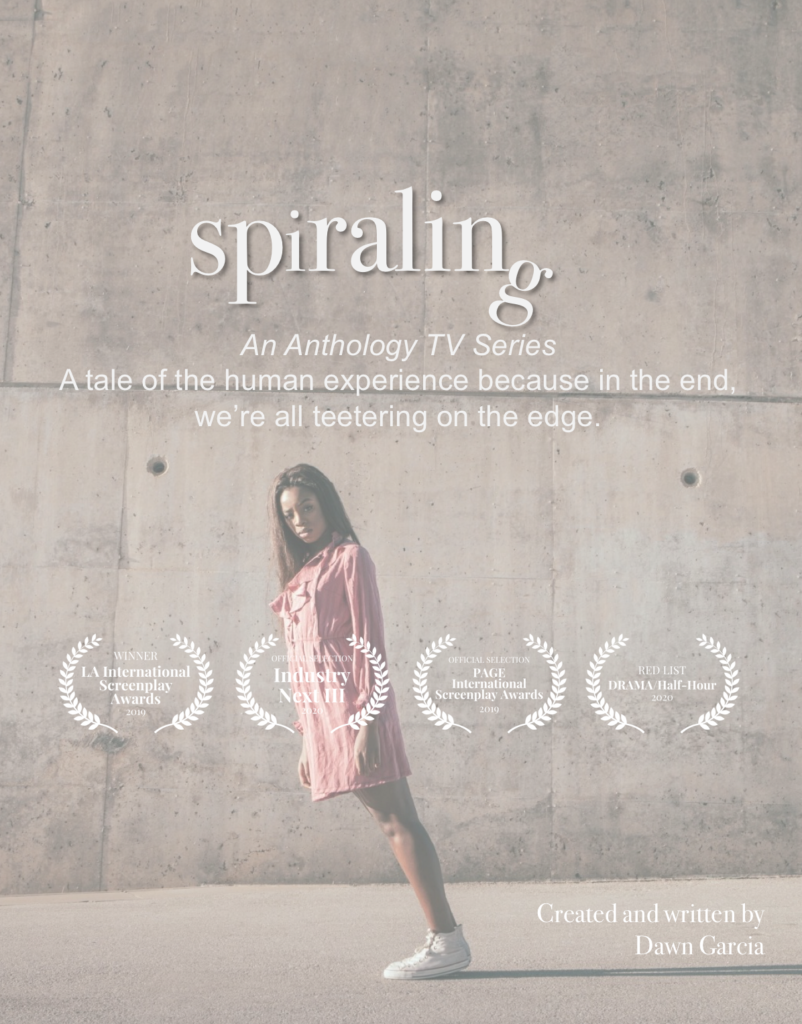 We all have dark moments when we contemplate the value of life and the possibility of suicide, but these 6 strangers are connected in ways they never imagined.

The award-winning short film began this story. The series explores suicide and the many stories surrounding trauma and the emotional uncertainty many of us have felt at one point or another. In a time when mental well-being is more important than ever, the series explores the need for compassion and empathy and above all, our need for one another.

SPIRALING is a series that tackles the state of our well-being as a human race.

While the world battles an unsettling lack of purpose and belonging, suicide rates have never been higher, anxiety never as prevalent, racism totally polarized, and mental well-being never more in jeopardy.

We are unraveling every day. How any of our stories are untold? How many our connected?

Spiraling is a love letter to one another. It’s a call-to-action to act with compassion, conviction, and honesty.  Above all, it’s a series of understanding and hope.

“MARIAN” | 29 pages
Marian is in the throes of healing from the devastating death of her son and husband; contemplating life and suicide, confronting the boy who took her loved ones lives, she calls a rookie volunteer to help determine her fate.

OTHER PROJECTS IN DEVELOPMENT

To request a preview of any of the projects below, fill out the CONTACT form.