Mary Effen Sunshine Productions is a mindset. A mindset that we are all in this together, and should we forget?

Just say the name out loud a few times. 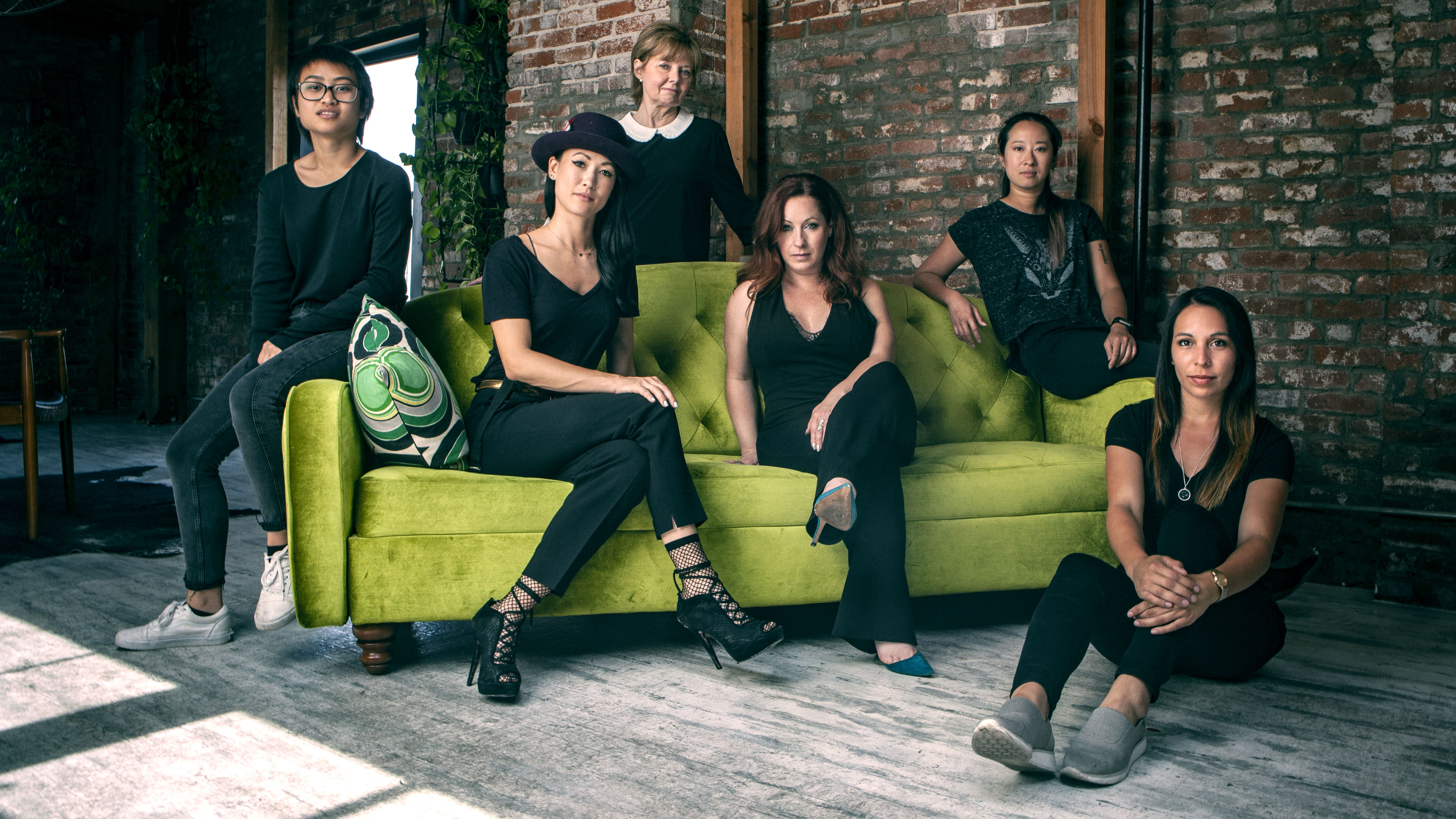 While being called “Mary F’n Sunshine” was said to me in jest when I started in production, it was because no matter what happened I’d show up to set with a smile on my face—even if sarcasm and frustration were buried just beneath the surface.

I didn’t mind being known as the girl that never stayed mad and always rallied for the cast and crew to have a sense of oneness. Something about the notion that one single screenplay could bring a group of people together and they, as a collective unit could bring that vision to life—it fed my imagination and creative spirit in more ways than words or scenes seemed capable of describing.

As a girl of only 18, working in film and television—and theatre on a rare occasion—confirmed that magic still existed in life. While I was fortunate to get taught by the best in the business, I was exposed to the most diverse group of people and as a result, I felt at home.

A world of color, multiple languages and beliefs has always been a world I am most comfortable in.

Now as women strive to take their place at the table of equality (as we should), I wanted to create something that was inclusive of everyone, especially women who had been left out of the conversation for far too long. In this industry, finding a sense of community among women is almost impossible, but that was because for so long there just weren’t enough women behind or in front of the camera. Thankfully that’s all changing, and Mary Effen Sunshine is my homage to living a truth that equality for all women, for the LGBT community, the global community, the visionaries, the storytellers, the hopeful dreamers, and those who still have yet to find their voice is the only truth worth embodying.

This is a community for the filmmakers and storytellers willing to take a risk, tell a damn good story, and never compromise quality or integrity to do so.

Welcome to the face of change, bellowing in the work we create … 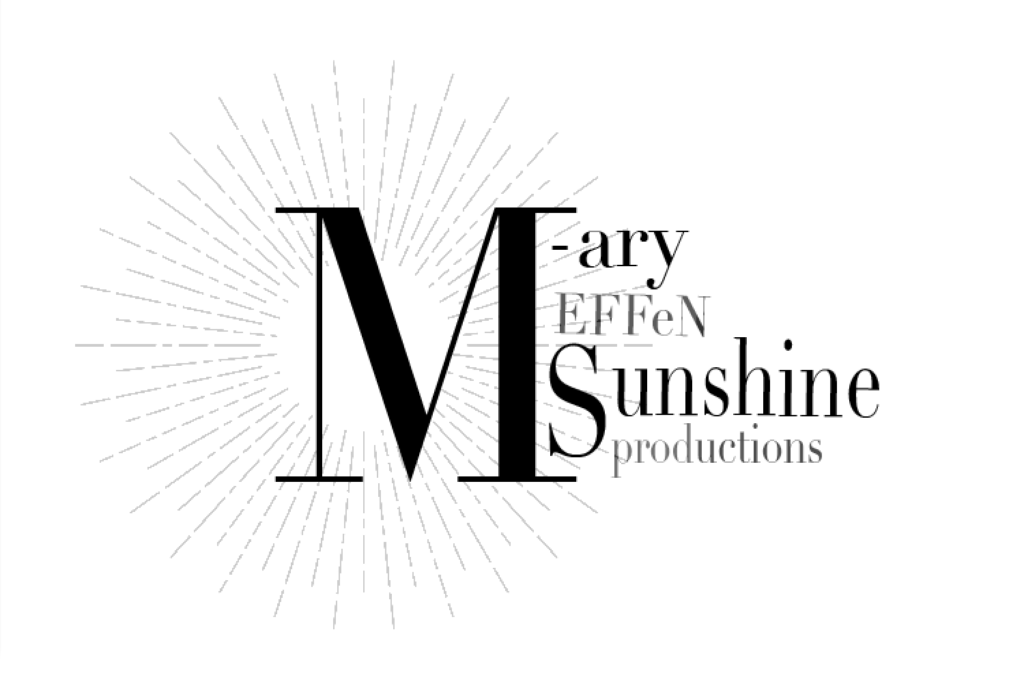